In general, there’s no especially good time to explain why Internet Explorer is bad. It’s been bad for years, it’s still bad, and all signs point to it being bad forever—so, in some sense, it’s not news.

So here are a few reasons why I chose now to tackle the topic: 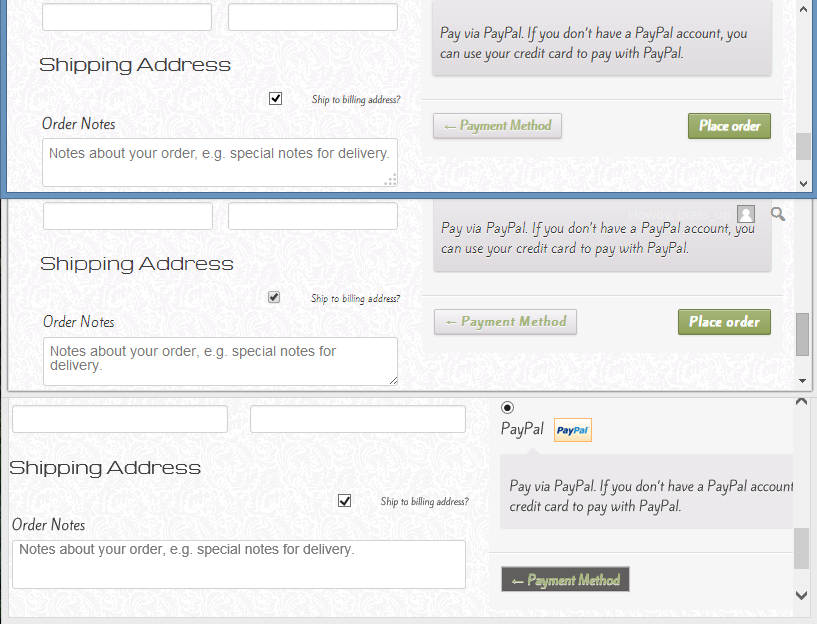 From top: Firefox, Chrome, IE 11. This is the bug I had to pause writing this article to fix: Firefox and Chrome look great, but in IE 11 the purchase button is missing because IE won’t let the contents collapse to fit the window. Also, the buttons are the wrong color.

With that preamble, here are some great reasons why it absolutely never makes sense to use IE, in whatever version including 11, and why instead Chrome or Firefox are much better choices:

It’s always the odd man out.

If something’s broken in a specific browser, that browser is almost always IE. This remains true in IE 11.

Only IE inserts nonsensical text characters in the middle of JavaScript strings (the bug that took my afternoon earlier this month).

Only IE is difficult to debug because of its badly built “Developer Tools” interface.

Only IE opens every new browser tab in a new taskbar window, erasing the distinction.

Why is every tab a window?

Only IE errors by default when you enter a search term into the URL bar.

These are just examples; the overall experience is that IE constantly surprises you with the things it can’t do, or does completely differently from the better browsers.

One result is that, when you build a website, IE remains the only browser for which you hold your breath to see how it’ll look. Firefox and Chrome will look quite similar, perhaps with some minor differences; IE remains a crapshoot.

It lurches erratically from version to version.

Chrome updates do it right: they improve an already good product through incremental, unobtrusive versioning. Because of this, I can forget about Chrome versions, and simply think of “Chrome” as one product that steadily gets better over time without me having to worry about it.

With IE, on the other hand, it’s impossible not to know what version you’re using, for a few reasons:

Microsoft perpetually runs these campaigns to make you think IE is good now; it’s not

Because of IE’s wild version swings—and the underlying badness of the software—a responsible developer must currently test any site he or she builds in the following browsers: “Firefox, Chrome, Safari, IE 9, IE 10, IE 11.” Maybe IE 8 as well depending on client needs, meaning that at least half of the browsers to be tested are just divergent IE versions.

So when you use IE, you’re using one or another in a series of flailing attempts to “finally get it right,” which will simply become more baggage for future developers to have to accommodate. Meanwhile, Firefox and Chrome get steadily, unobtrusively better.

Not only is it bad in itself, it’s a cause of additional badness.

IE isn’t just bad in itself; its existence perpetuates other problems. This is true in lots of ways:

Internet Explorer is the worst browser on the market right now, as it has been for years—and the alternatives are free. Why not take a minute and download Chrome or Firefox, and set it as your default browser? You’ll be contributing to a better web for yourself and others.

15 thoughts on “Why You (Still) Shouldn’t Use Internet Explorer”